Jhajjar is a district in Haryana state of India. It was carved out of Rohtak district in the year 1997.

Yesterday, we went to the  Beri wali mata mandir in Jhajjar district. On the way, we also stopped at Budho Mata mandir in Farrukhnagar. While returning back, we spent some time at Gokuldhaam Gau Seva Mahateerth and Sultanpur National Park. In this post I will provide some details and photographs of all these places. (click on the pictures to view enlarged images)

Please follow my blog and keep coming for more interesting posts about travel and food!!

In my last post I mentioned things which you should carry in your car while going for long road trips.

Here I will list some important points which you should keep in mind while preparing for the trip and during your journeys to ensure safety and comfort for yourself & others on the road.

That is all from my side. Your inputs based on personal experiences will be highly appreciated. 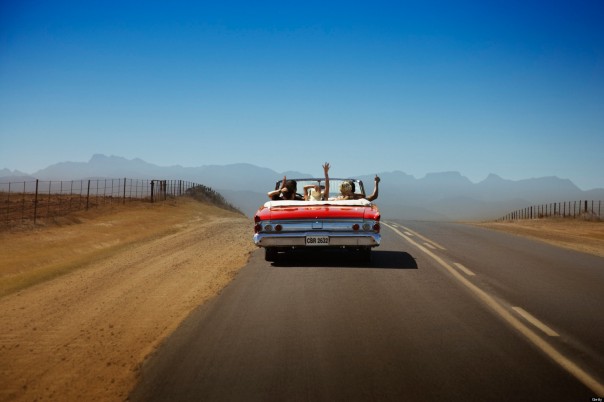 Most of us love travelling. Even those few who don’t, have to travel for work or business or to attend some occassions. Nowdays, owing to better road connectivity and much advanced & comfortable vehicles, many of us go for long drives for various purposes as cited above.

Here I will share with you various things which you should carry in your car to make your journeys trouble-free. You can carry most of this stuff in just an old medium sized duffle bag. The importance of each item varies depending on individual perspective. 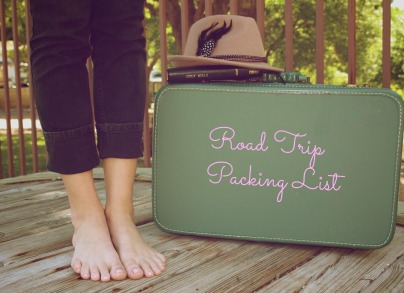 It would be really great to have your valuable inputs and suggestions!!!

Must Have Things All the Time in Your Car :

You may not have these all the time in your car but should not miss on long journeys atleast.

Again many of you will find this list not so useful but believe me you will thank me if you ever get in a difficult situation ever on your trip.

You should go on that pleasure trip worry free and it is always best to be prepared for the worst.

Now it had been a long time since I travelled somewhere. So, I planned a road trip to Kasauli in Himachal with my cousin Ankur and a close friend Rohit.

I was too excited as it was my first road trip ever. I couldn’t even sleep properly the night before. I burned a mp3 disc but later it didn’t work somehow. Finally on 4th May we took-off from Gurgaon and soon were on NH1. The roads were calm & clean…..weather was nice. Near Alipur border, about 15 kms before Murthal we saw an old Air India plane. It was stationed on the left side of highway. Someone bought it in auction & had plans for transforming it into a restaurant. Then we reached the famous Sukhdev Dhaba of Murthal and had parathaas drenched in delicious white butter with refreshing masala chaach and dahi.

Sufficiently charged up, we moved on towards our destination. My sister & mother packed for us some nice pakoras & bread rolls which got us through the trip. On the way we decided to halt at Chandigarh for some light snacks and cold drinks. Chandigarh is truly called ‘the city beautiful’. Then was the time for serpentine roads & cool mountain air. Wow!!!! we could feel the freshness deep inside our body.

Finally we reached Ros Commons, a Himachal Tourism hotel in Kasauli situated at best location of the station. After taking some rest & stretching out we went out for a walk to the market area. Kasauli is a military cantt area, a small hill station with almost nothing to do except enjoy the nature. On the way we went to Christ Church for some blessings. It is a nice peaceful church located just near the market. After some wandering here n there we found a nice cosy place Café Rudra. The owner was some foreigner settled out there since a long time, serving great food to the tourists. We had lemon coriander soup, sweet corn soup and veg salt n pepper. Everything was hot and mouth watering. And the prices were too reasonable. The music was great. We decided to have most of our food there only.

Anybody going to Kasauli…..if you don’t eat there you have really missed a thing.

As we started back for our hotel, it started raining heavily; we rushed and luckily found some shelter at a nearby hotel. Though there was some inconvenience but the weather became awesome!!!!! Later at our hotel we had some starters followed by a light dinner.

Next day as we got up,we went out to get some nice morning shots. Later we got ready for some sight seeing. Our plan was to experience the famous Kalka-Shimla toy train. We went to Dharampur, our nearest station, parked our car somewhere and boarded the Toy train. It is a nice small train running slowly through the beautiful mountains between tall massive Deodar trees. Though we didn’t get any seats but the views were so ecstatic that we were lost in the heavenly world. There were many tunnels on the way but the Barog Tunnel was longest of them all(1143.6mtrs). We clicked a lots of pics and then got down at Solan. We strolled through the main market, had lunch, ice creams and then took a local bus back to Dharampur and then Kasauli.

Next morning we got up little early and went to the Manki-Point. It is a temple of Lord Hanuman located in Air Force controlled area. We reached the base area in time. I stayed down there and Ankur & Rohit went up to the temple as I could not walk up those many stairs. In the mean time I enjoyed a hot aloo parantha at military canteen(you should definitely go there for paratha & maggi). Then we again went to Rudra Café for breakfast before leaving Kasauli. I had Mexican omlette and Irish coffee….really mouth watering!!!!

We left Kasauli with some beautiful memories in our heart as well in the cameras. On the way back we again went to Chandigarh to watch the Amazing Spiderman-2. The movie had some real nice action and a pretty actress!! After a long tiring journey we stopped again at Sukhdev Dhaba at Murthal for the dinner and then reached back home at around 1:00 am. The end of my first road trip which left me all excited and craving for more. All thanks to the immense love & support of my family.  I had a great time throughout the trip.

About the Title- For the non-Hindi readers, the title means “Keep roaming thus oh traveller”. This is a line from a song of famous hindi movie ‘Swades’ starring Shah Rukh Khan. Click here for full song lyrics with translation. Click here for YouTube link. You will definitely like the song.

I love traveling a lot. Since childhood I have been to many places in India and few abroad too, mostly with my family.

Mostly we plan the trips ourselves instead of taking up a holiday package. That saves a considerable money and makes us more involved & enthusiastic. Before going anywhere we try to gather some information about the place, local food & local sight-seeing.

In earlier times it was not so easy. Today you can find most of the information online. But still sometimes it becomes confusing with so much of extra information.

Here in my blog I’ll share my travel experiences alongwith some important information about those destinations. You may share your experiences which can be helpful to many. I will also try to write posts about other things related to travel which I hope you will like.

Please give your valuable feedbacks and ask questions and help me to make this blog a success. 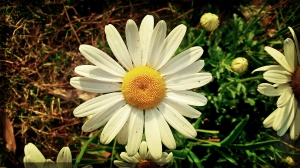 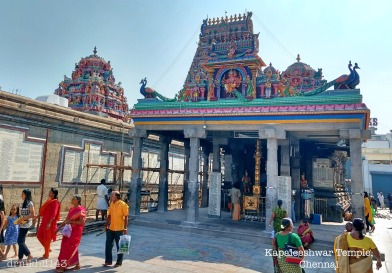 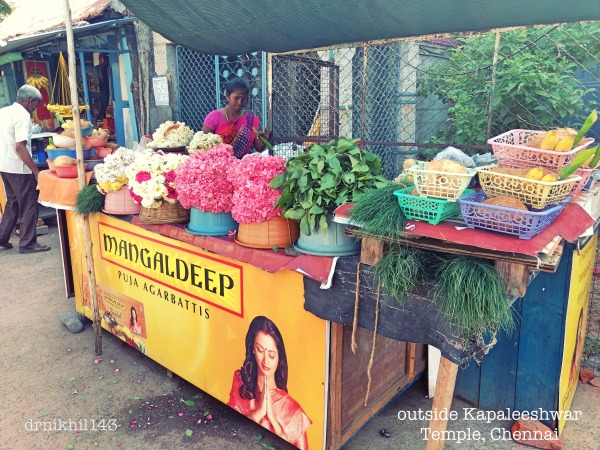